Creating a Virtual Event for COP26

A live digital broadcast championing voices from the global south

With the logistical challenges of the COVID-19 pandemic hanging heavy over the COP26 climate conference, we were tasked with developing a 75-minute programme for digital broadcast as the flagship event for one UN agency. Digital events are increasingly becoming the new normal for creating live, interactable, publicly watchable NGO communications. For cornerstone... 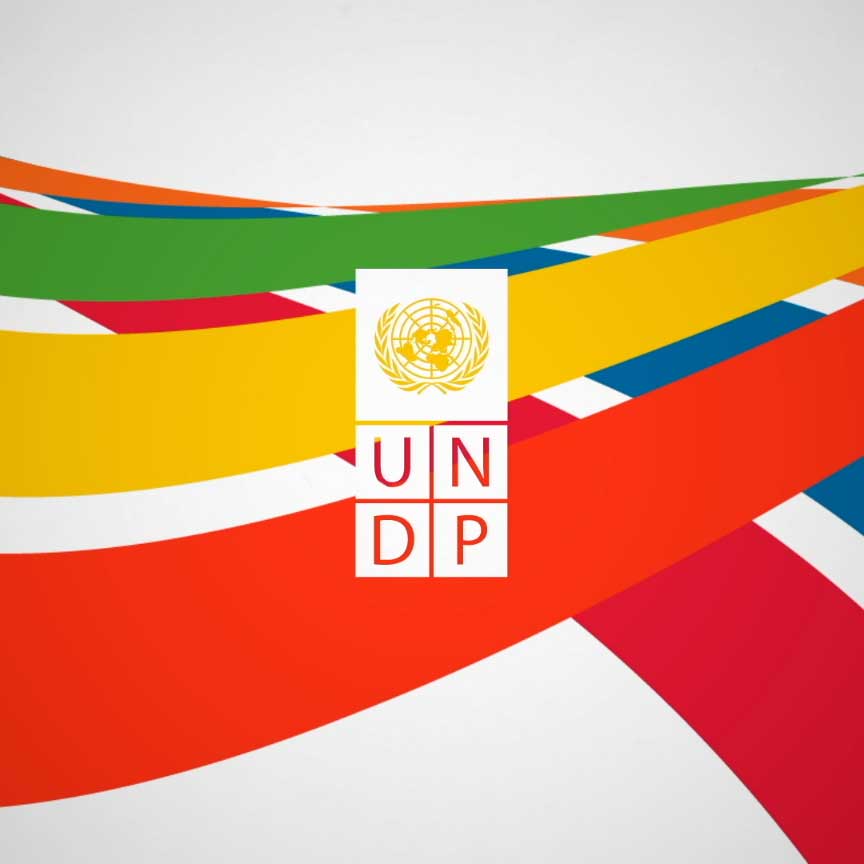 Visualising Data on the Climate Crisis

Animating the climate crisis on the world stage

Data visualisation is a great way to effectively communicate large data sets to the widest possible audience. By turning figures into dynamic animation, we can encourage viewers to ‘read deeper’ into the data and guide meaningful interpretations. Communicating data is all about presentation – our goals are to present complex issues in a digestible, transparent and accessible way… 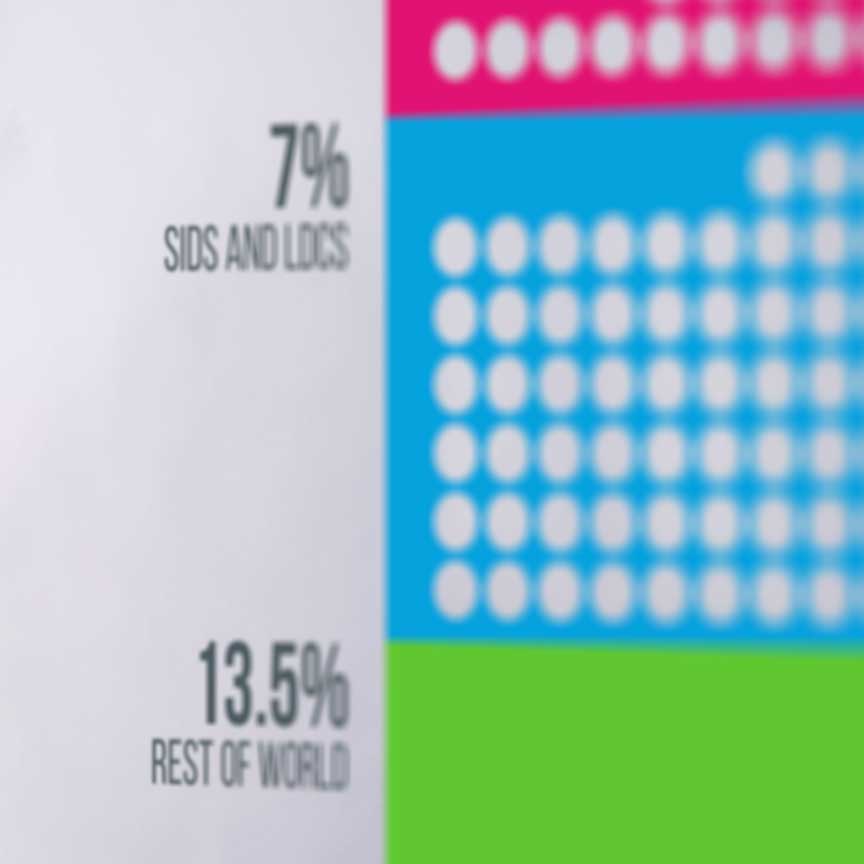 In 2021, the Green Digital Finance Alliance contacted us for their launch of a significant strategic partnership with the Finance for Biodiversity Initiative. The alliance, the ‘Every Action Counts Coalition’, seeks to leverage technology for environmental action. We created a launch video for the event, in order to clearly communicate the coalition’s strategy, skills and goals. Launch videos... 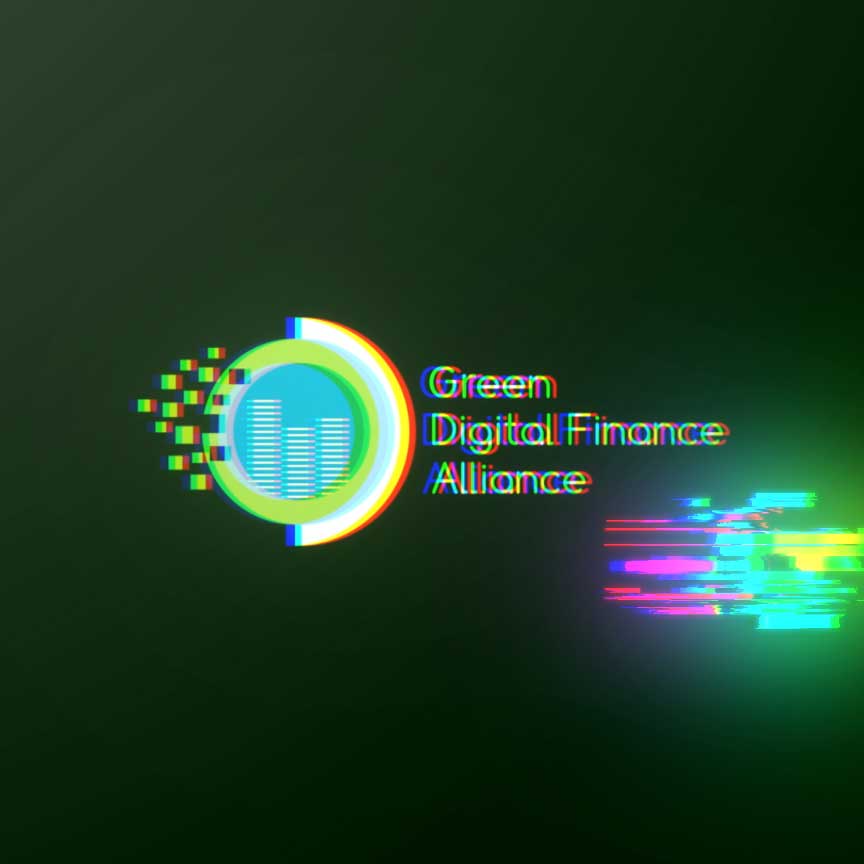 Editing a conceptual video project that sets out internal strategy

Video projects aren’t exclusively for public-facing communications. Many ongoing projects are just as much used as internal communications - to set forth an organisation’s purpose, or to make internal reports digestible and personable. By using video to communicate strategic vision, organisations can better demonstrate the full scope of the emotional and practical stakes... 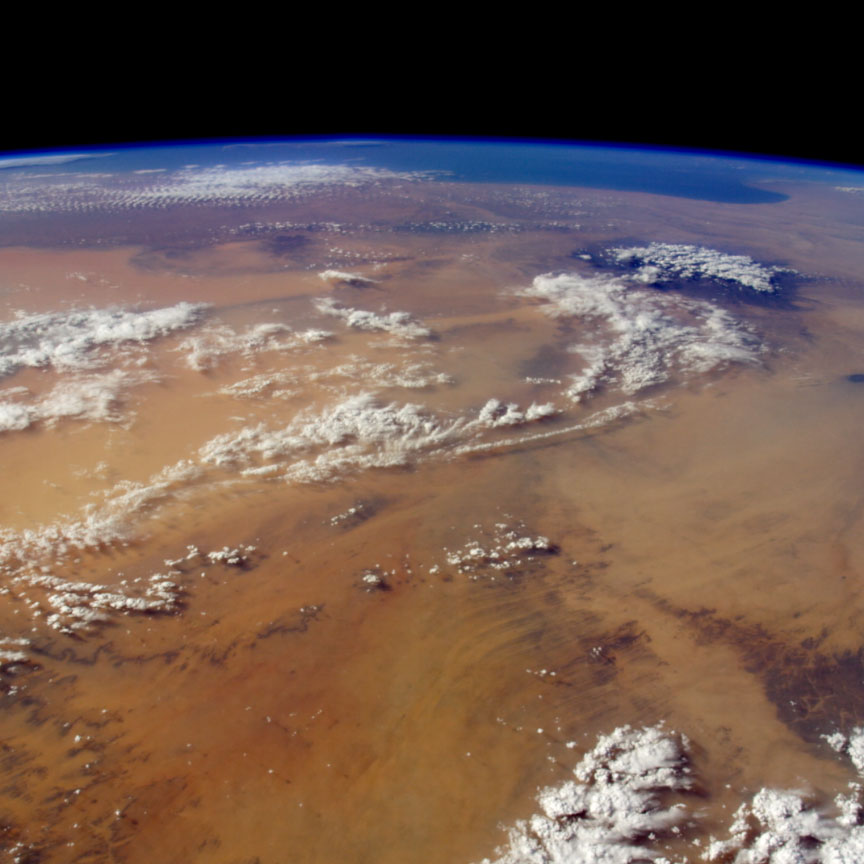 Purpose-Driven Drama: All Too Familiar

Training with a twist - a short about money-laundering

At Area 17, we specialise in creating uniquely purpose-driven dramatic films. ‘All Too Familiar’ is the latest in a series of short films made in collaboration with ICAEW and HMRC, aimed at educating those in the sector about the signs of money-laundering operations while providing a cinematic and memorable viewing experience. ‘All Too Familiar’ follows the owner of a failing restaurant... 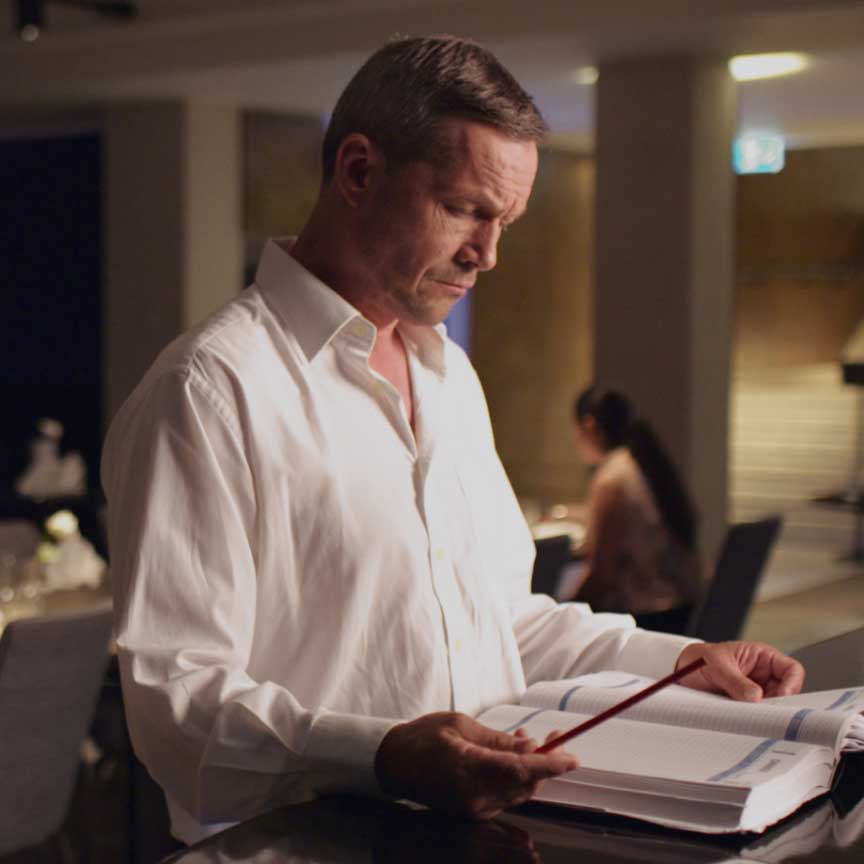 The Guardian-comissioned documentary on blockchain neo-colonialism

Documentary filmmaking is an invaluable tool for sharing the experiences of underrepresented groups and phenomena, and a force for positive social change. We offer videography and post-production services to bring such projects to life. Comissioned by The Guardian, ‘Puertopia’ follows a controversial group of blockchain entrepreneurs who have relocated to Puerto Rico in an... 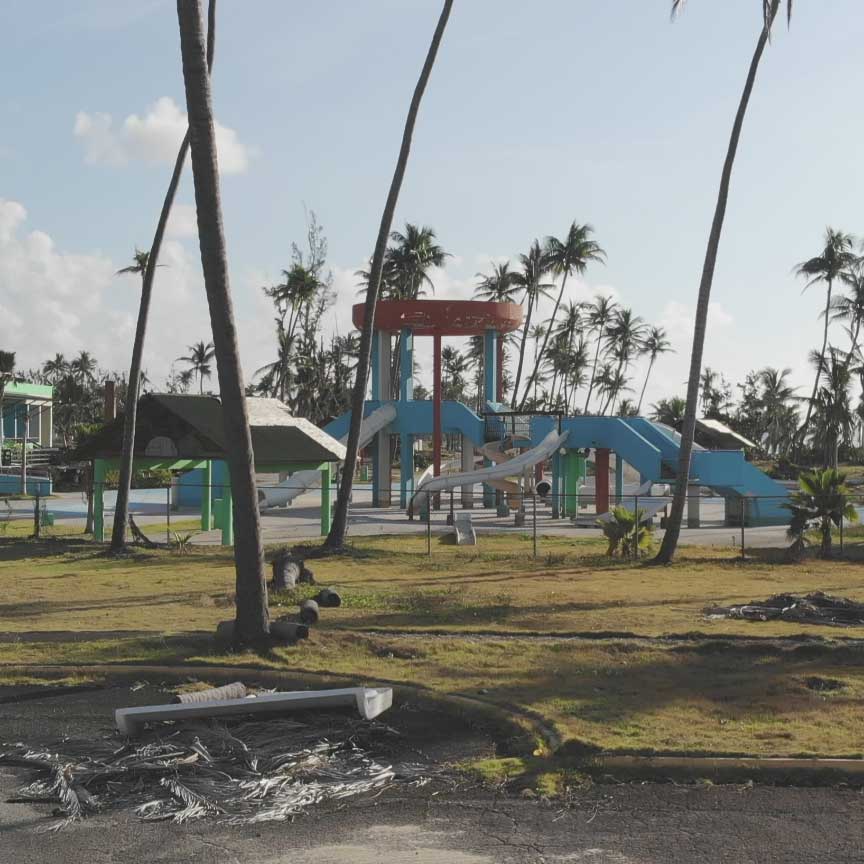 When we're not working on groundbreaking commercial projects, we focus on honing our skills; short fim is an excellent platform for this. ‘Inseparable’ is a short film starring Benedict Cumberbatch and Natalie Press, the film follows the actions of a family man who, following a devastating prognosis, gives someone else a second chance at life. A heartbreaking story about family, identity and starting again, ‘Inseparable’ received considerable acclaim upon release... 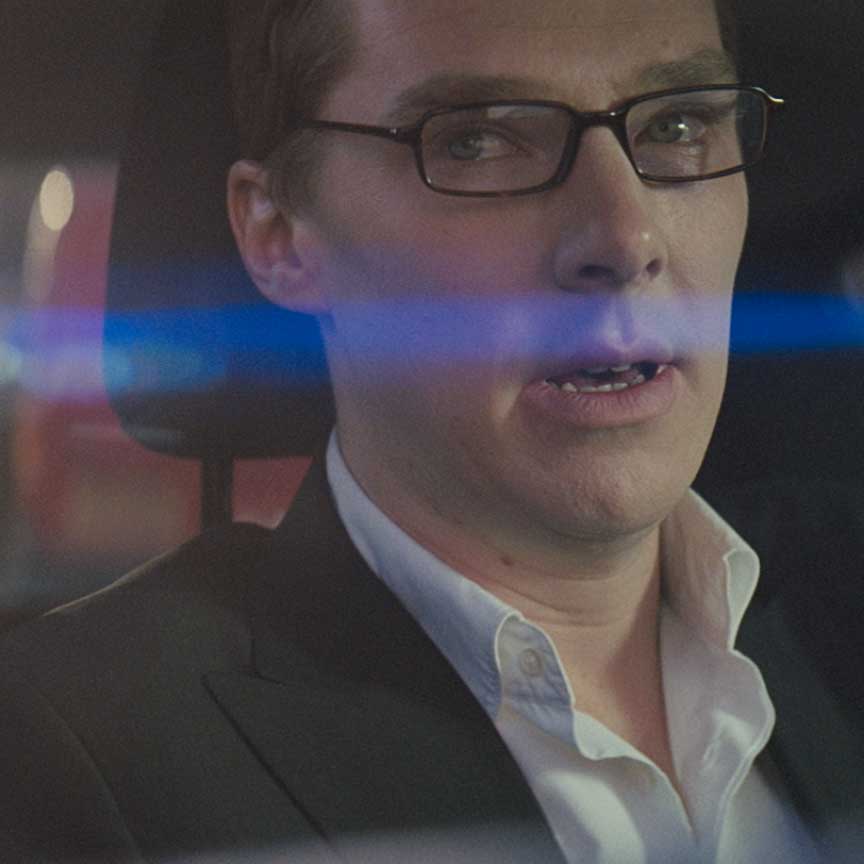 We’d love to bring your next project to life. Whether it’s just the spark of an idea or a fully-storyboarded project, we’re here to help you make it happen.